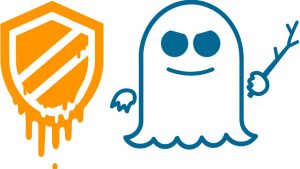 I recently had to set up a Hyper-V server in a very small environment using an Intel NUC PC. The system installed well, but the LAN drivers would not install. Using information from the following two websites (https://jayrbarrios.com/2014/11/19/intel-nuc-d54250wykh-installing-lan-driver-on-windows-hyper-v-server-2012-r2/ and https://foxdeploy.com/2013/09/12/hacking-an-intel-network-card-to-work-on-server-2012-r2/), I was able to install the LAN driver properly.

Apple has announced the availablility of IOS8 for the iPhone and iPad. As with all updates, this is a reminder for those rushing to get the latest and greatest software. 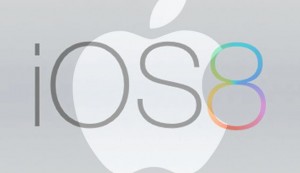 Here is a bit of news from Thecus, a NAS device vendor – http://www.thecus.com/media_news_page.php?NEWS_ID=15373

“Thecus NAS provide users with a complete solution to their storage needs. With the additions to the W Series, Thecus is able to offer a more diversified product to its customers. Windows Storage Server 2012 R2 Essentials is an ideal pairing with Thecus NAS and will equip small businesses with a powerful and trusted storage solution.” – Florence Shih, CEO at Thecus Technology Corp.

By running Windows Server software on a Thecus NAS, users will be able to simplify the integration of Microsoft’s cloud-based applications and services, including Microsoft Office 365 and Microsoft Azure. These new NAS offerings provide users with an affordable, flexible solution that minimizes resources spent on business operations while still optimizing productivity.

“The Windows Storage Server 2012 R2 Essentials software allows small businesses to protect, centralize, organize, and access their data anywhere by using almost any device,” said Peter Han, Vice President of Worldwide OEM Marketing, Microsoft. “We believe offering our software on Thecus NAS devices will provide an excellent solution for those small businesses looking to protect their data while optimizing their resources with a hybrid, on premise, and cloud-connected offering.”

Thanks to proven Thecus hardware based on the Intel Atom platform, serviced by dual LAN ports and no less than 2GB of DDR3 RAM, and all featuring media connectivity (HDMI and VGA), the new line of world-first Windows Storage Server 2012 R2 Essentials NAS are user-friendly yet robust answers to the data needs of every forward-thinking small to medium-sized business.

*Thanks Susan Bradley, for the link

Xirrus have put out a simple infographic to explain what the new Wireless 802.11ac standard is all about. 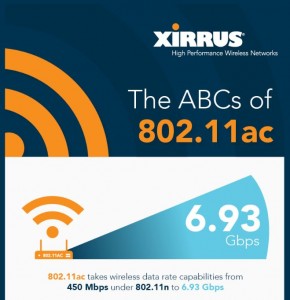 Basically, the takeaways from this new standard are:

You can read and download the infographic and get a free whitepaper on the new standard here – http://wifi.xirrus.com/abcs-11ac.

It is not often that a news organization becomes a source for IT knowledge or troubleshooting, but news.com.au have a great article on how to fix the most common IOS7 issues that users are experiencing during and after upgrades. The article is here – http://www.news.com.au/technology/smartphones/troubleshooting-for-struggling-apple-ios-7-users/story-fn6vihic-1226723564685

There are a number of interesting tips there which I did not know about before. The bottom line in this is:

MAKE SURE YOU HAVE A GOOD BACKUP, PREFERABLE IN TWO PLACES (iTUNES and iCLOUD) BEFORE YOU BEGIN THE UPDATE!

Jakub at www.klaslo.com has posted a blog on how to optimise Windows 7 when installed on SSD drives. He lists 9 tweaks that should be done to ensure maximum performance when using SSD drives here – http://www.klaslo.com/installing-windows-7-on-ssd-tips-and-tweeks/ 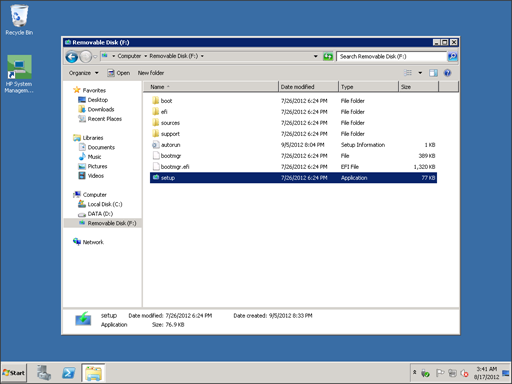 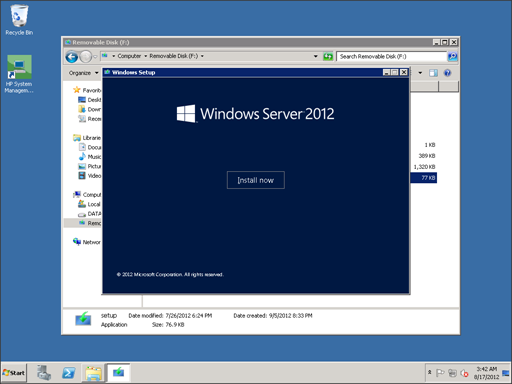 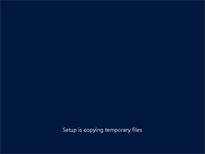 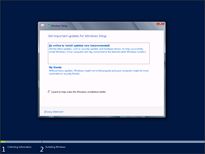 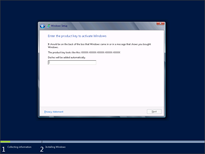 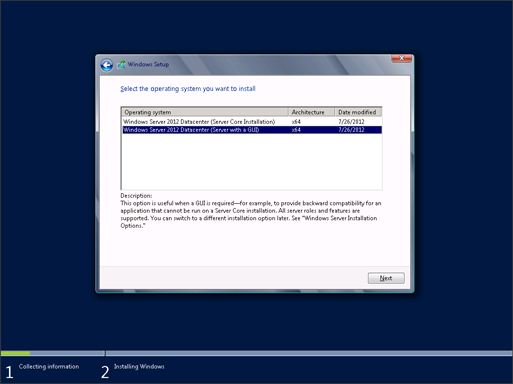 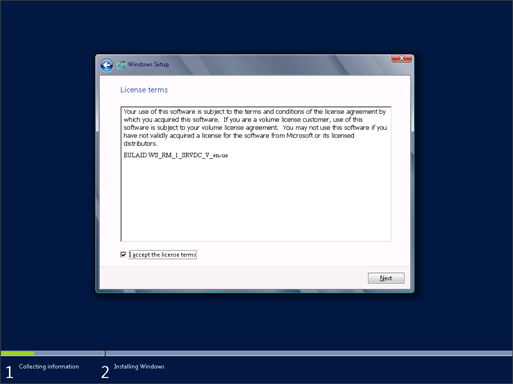 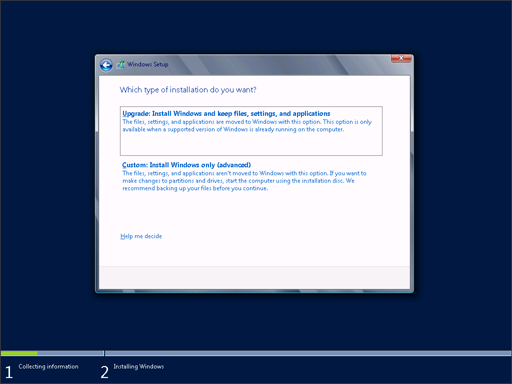 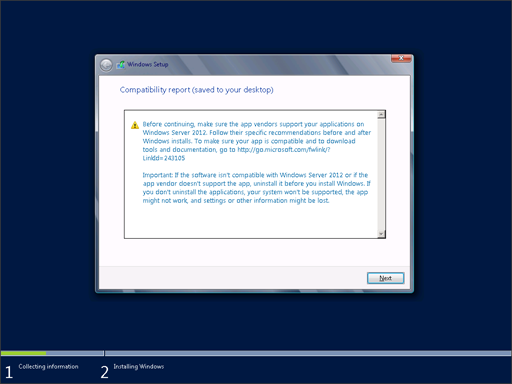 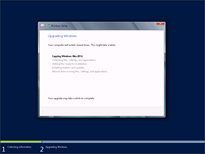 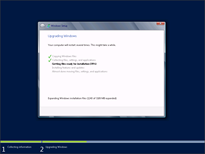 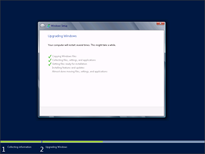 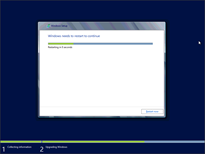 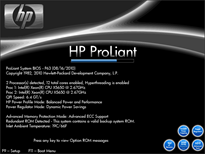 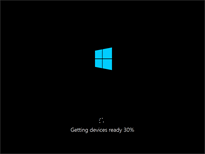 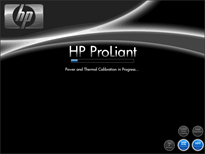 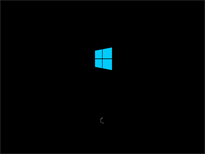 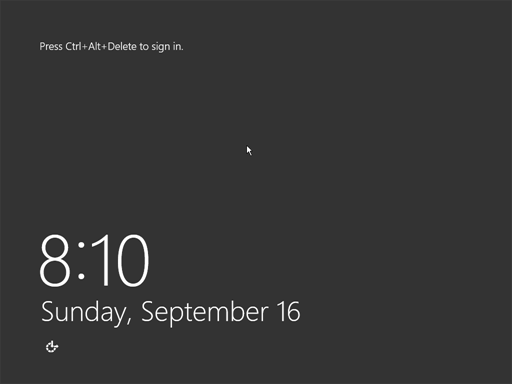 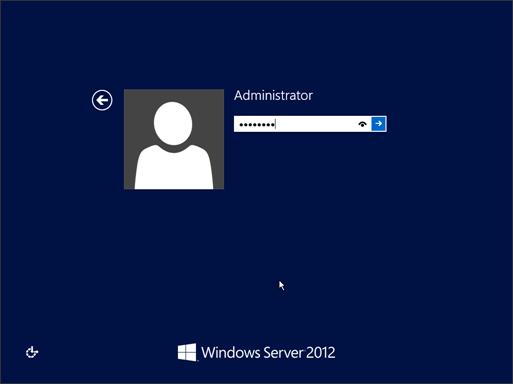 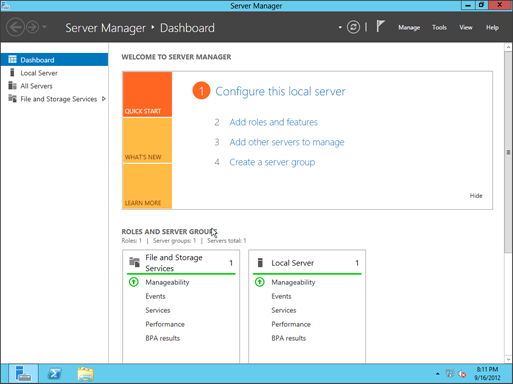 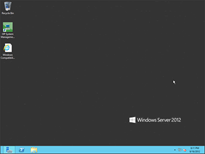 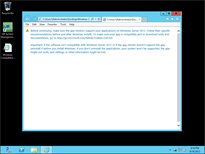 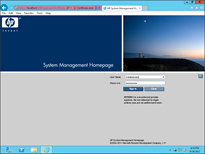 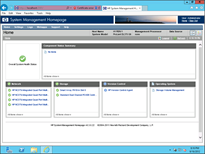 I recently resolved a problem which occured on just about every Laserjet P2035 printer when printing from Windows 7. When printing a page, ie. the test page, multiple copies keep printing until you cancel the print job. Updating the printer drivers have no effect.

The fix was to untick the Enable Bidirectional Printing in the printer properties. 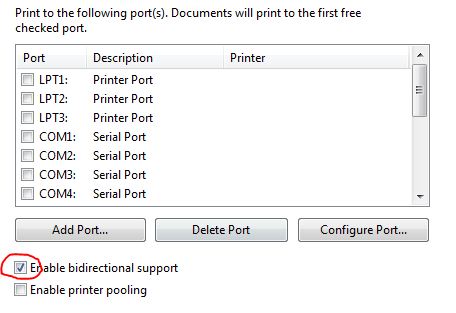