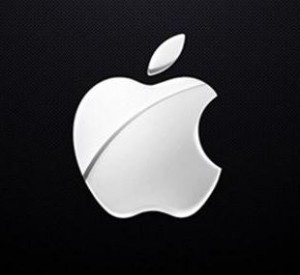 Apple has released a critical update for all IOS devices from the iPhone 3GS up to the new iPhone 5S and iPad Air ranges. The patch fixes a severe security flaw in the operating system which could allow a Man-in-the-Middle (MITM) attack where a secure connection could be transparently redirected to a malicious website where password and other data could be stolen or compromised. You can read more about the patch and possible danger here.

NOTE: Although this appears to be a severe issue, it is similar to the many other dangers that are out in the IT connected world today. Make sure your devices and computers are patches. Oh, and by the way, THIS IS A GOOD TIME TO REPLACE THAT OLD WINDOWS XP COMPUTER. Windows XP Will no longer be maintained with security patches from April 2014.